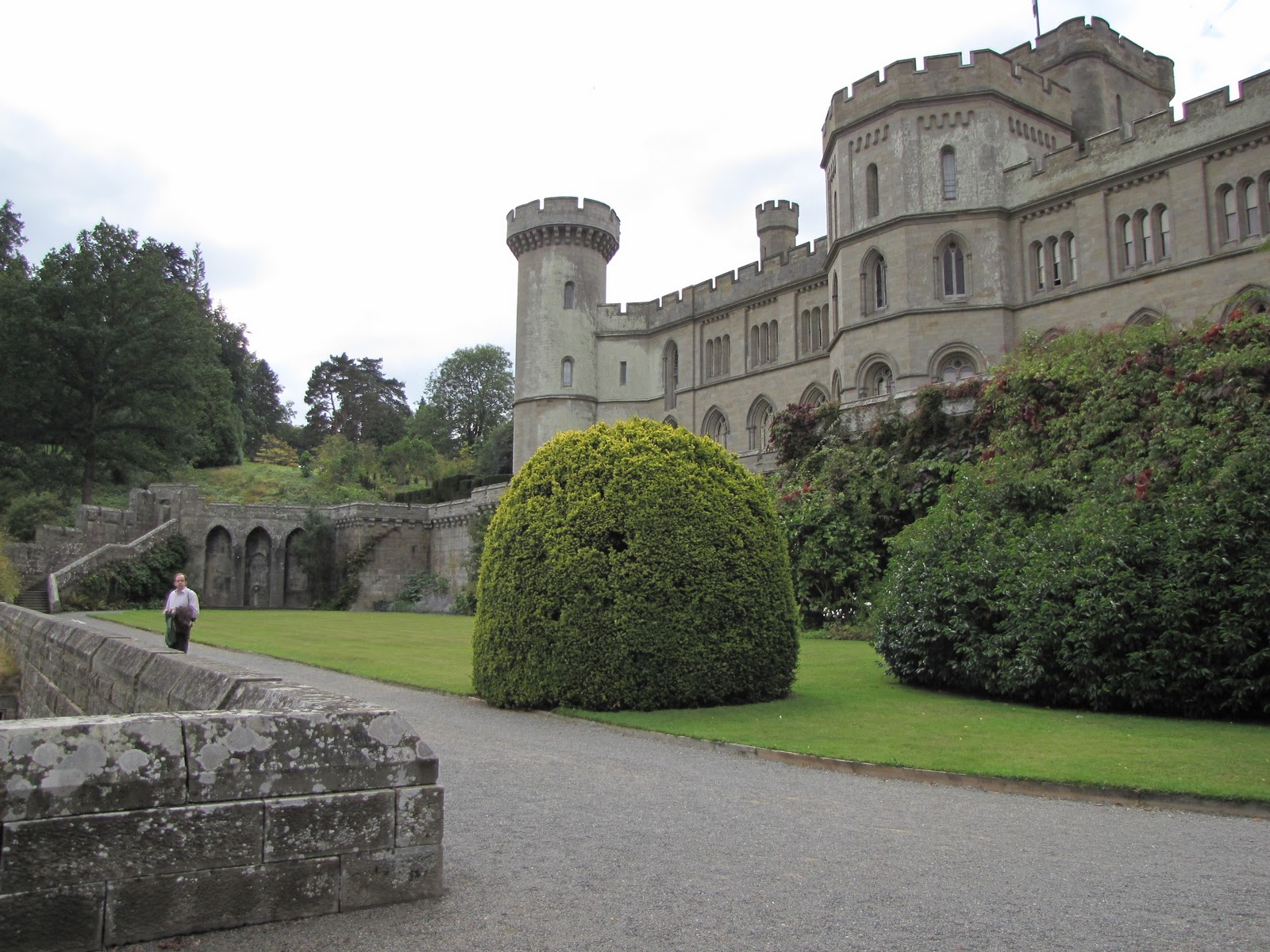 Castle for sale: The Beautiful Martin Castle In Kentucky Could Be Yours

The world is changing with time and modernization is taking over in everything we do. Our homes look modern, the technology we use is advanced and we communicate with each other using the most advanced inventions. However, the craving for the old does not die that easily. People who take interest in history often have a wish to live like the people of the old times, especially the way the kings of those times used to live. Of course, the time cannot be pushed back so the best thing that can be done is to live in a castle.

The Martin Castle in Versailles, Kentucky is one place that you would definitely want to consider if you are a rich person and have the money to spare for a big castle for your family. This castle is not an ancient castle but was built on that pattern and format. Its history doesn’t go back much because its construction started in 1969 and that’s not old considering the time that old and ancient castles have spent on earth. Taking a look at this castle gives rise to feelings of luxury and lavishness. A married couple started its construction to consolidate their love.

It was quite unfortunate that the couple responsible for starting the construction of this castle divorced after a few years of its construction. The castle was still under construction and so it remained unoccupied for nearly 3 decades. The castle was purchased again in 2003 and renovations were done to make it a place worth living. Many rumors have been surrounding the topic of Martin Castle. For example, some believed that it would be converted into a restaurant. In 2004 the newly installed wiring in the castle and the woodwork got burned down by an accidental fire.

However, the owner of the castle at that time, Thomas R. Post was ready to invest in this castle again and so the renovations were done again. This time the castle was made fit according to the modern requirements of the modern people. Today the castle has everything that a modern rich family would need. For example, there is a tennis court, basketball court, swimming pool, music room etc. in the castle now. Currently the castle is in use as a bed and breakfast facility. It is also frequently used for special functions such as fundraising activities and charities and many other special events.

This is a place for enjoying true luxury and obviously it is meant for rich people. The good thing about this castle is that it looks a masterpiece of the medieval art but contains all the facilities to be practical for a modern lifestyle. The castle is for sale right now and it was put on the list for $30,000,000. Mr. Post, who’s still the owner of the castle, believes that he will continue to use this facility as an inn or bed and breakfast until it is occupied by its new owners. See if there’s someone around you who might be looking for a dream life in castle.